Err … what happened? Seriously, what the hell happened?!

So, I was really down after I failed to reach my goal of reducing my TBR pile by two books in February because I sacrificed my reading time in order to sew my sister a Little Red cape for carnival. Yeah, I’m an awesome big sister, I know. Therefore, my book-buying abstinence was all for nothing. Then I went to Munich to visit Ric and went to a big book flea market. Then I realised that I hadn’t rewarded myself for finishing my bachelor thesis. Then I ordered books. And more books. Aaaaand just a couple of more books. It’s always the same. At least, I got most of them second hand thus cheap. Enjoy! 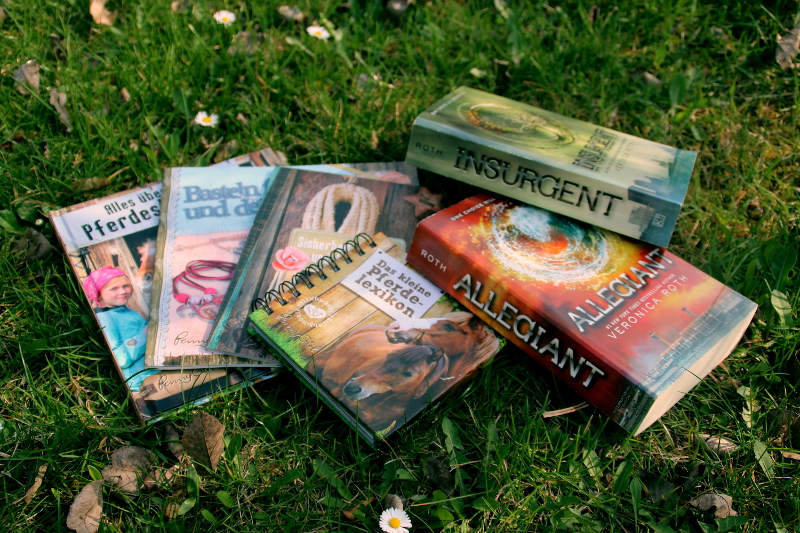 A couple of random purchases: 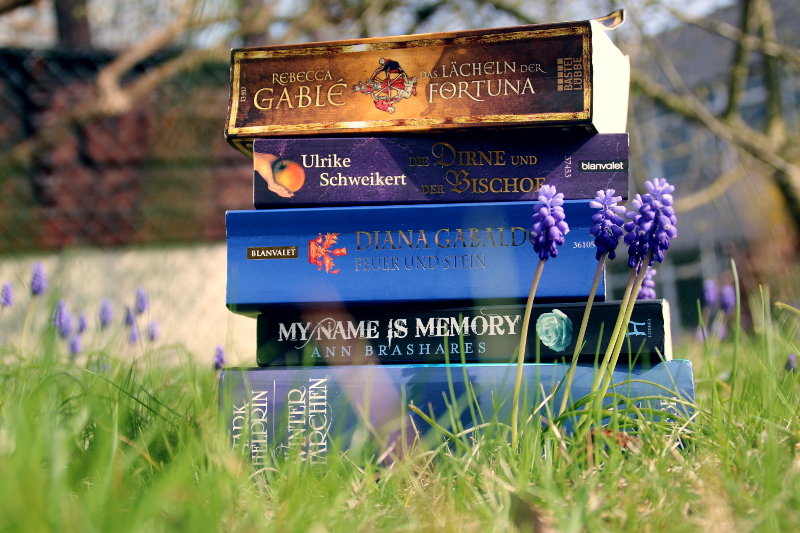 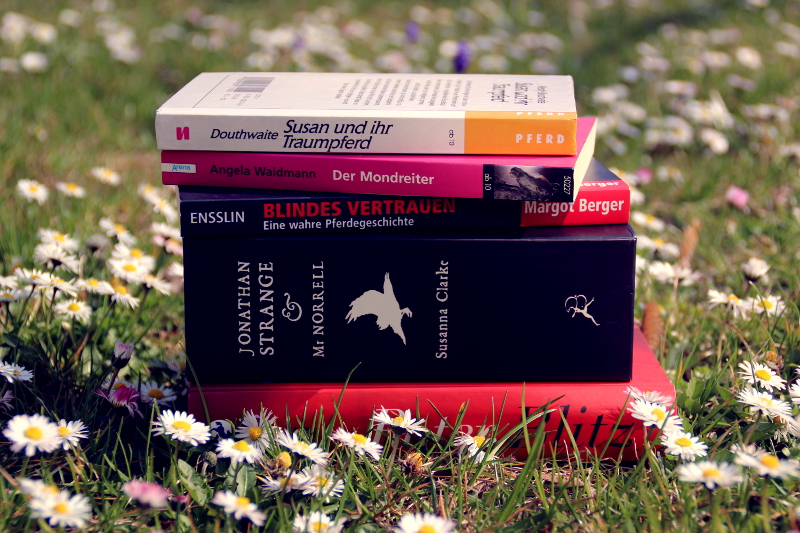 Second part of the book flea market haul – I know, I know, I have more than enough horse novels already. But I’m a collector, or at least that’s how my brain functions. Meaning I just can’t walk away when I’m confronted with cheap horse novels. I shouldn’t even attend second hand booksales, it’s always disasterious. I just can’t help myself: 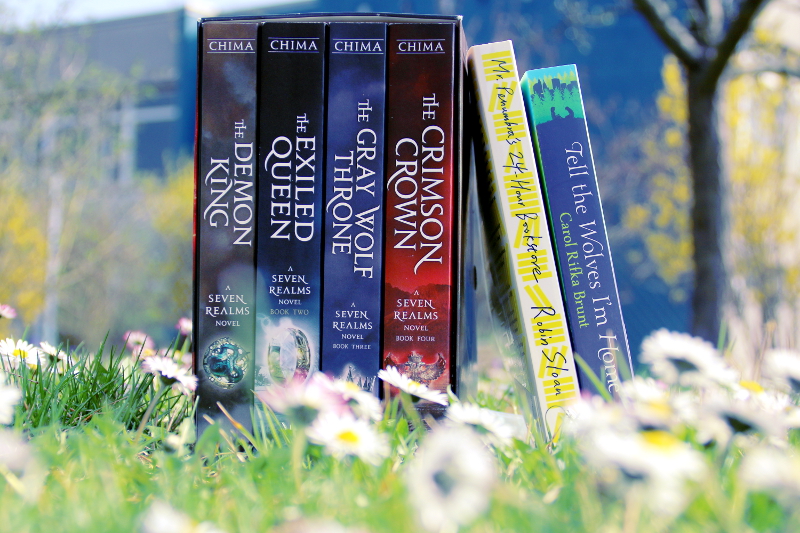 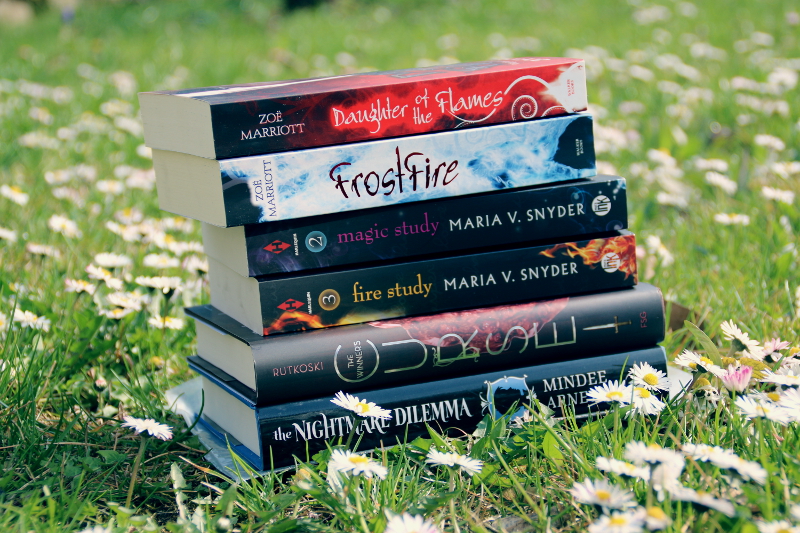 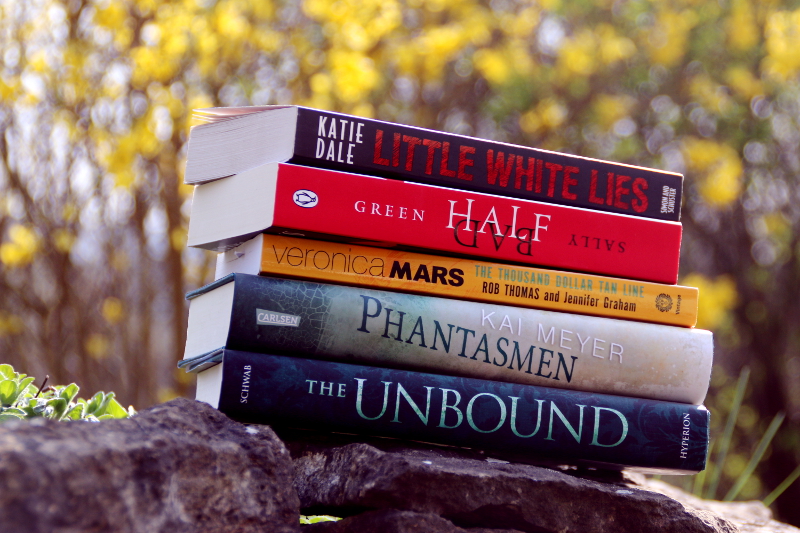 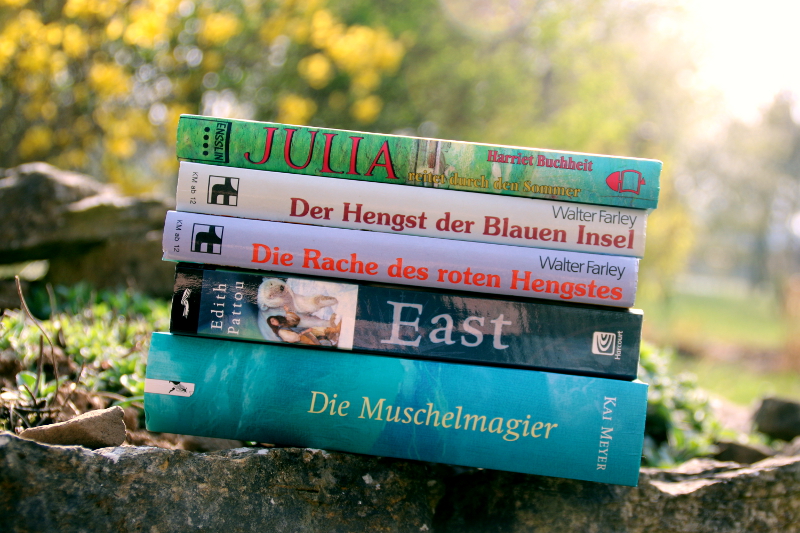 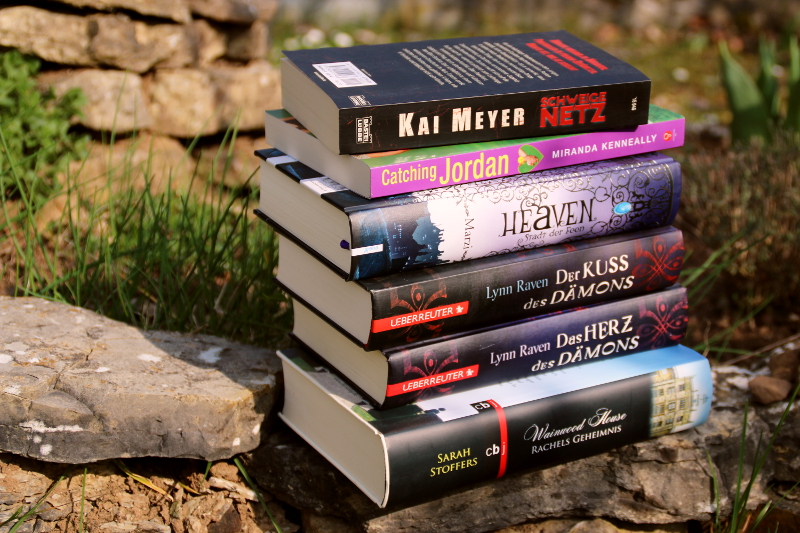 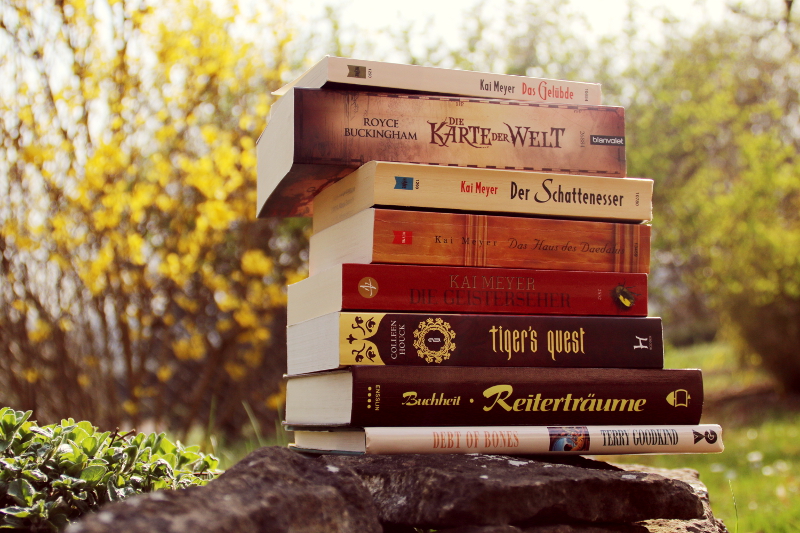