Review: How to Be Irish 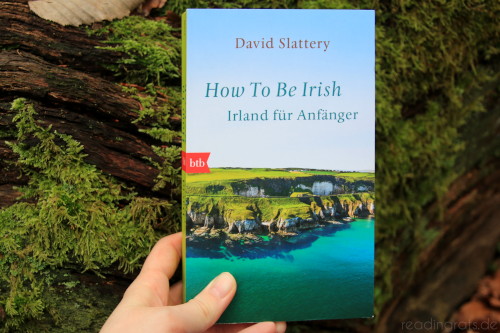 From the quintessential Irish Mammy to love for all things GAA, the Irish have a particularities – and peculiarities – that make us different from our neighbours.

Social anthropologist David Slattery takes us through the rules of being Irish with deadpan humour, from how to approach an Irish wedding or funeral to the Irish attitude to health, business, politics, death, Christmas and being cool.

For his research, David canvassed undercover for a major political party during the recent election campaign, attended opportune weddings and funerals, and interviewed doctors, psychiatrists, and a bunch of builders: ‘I have begged, spied, knocked down my house, got a job, dressed in drag and drank in many pubs – all in the interest of science.’

A unique popular anthropology book about being Irish, not only will this book prove instructive to the tourist or foreigner who wants to blend in without a fuss, but the Irish will find it interesting as a mirror to how we are.

As someone madly in love with Ireland, I just had to pick up this book when I first came across it, expecting a funny, joyful, maybe even educational read. Unfortunately, in the end, it wasn’t for me.

Maybe a part of it stems from the fact that I am not Irish. This book is apparently hugely popular in Ireland, so maybe I just lack the insider knowledge needed to fully appreciate it.

Maybe a part of it stems from the fact that I read it in the German translation. I don’t want to say the translation is bad per se (since I don’t know the original and therefore can’t compare, I’m in no position to say so), however, there are some things I know for a fact that were completely lost and obliterated. Mostly all things Hiberno-English. There were a couple of passages where both the Hiberno-English words or phrases as well as a German translation were given, but that was rarely the case. Knowing Hiberno-English as well as its many quirks, I’m pretty sure part of this book’s soul was lost in translation. I should have known better than to pick up the German edition.

What I can say about it is that I find it unbalanced. In content, the ten chapters focus on the topics weddings, funerals, work life, the building sector, health, politics, immigrants, being cool, the pub tradition, and Christmas. They are, however, not in an order that would make sense or have a narrative structure, and they aren’t interconnected. Each chapter is divided into subchapters focusing on different parts of the topic. Sometimes there is a narrative structure and connective tissue holding it all together; sometimes it’s just a stringing together of anecdotes from different subject areas. In tone, it got from dark and biting satire to minute and pondering analyses. Some parts were uncomfortable, some informative, some over the top, some downright boring. The chapter I actually enjoyed the most is the one about politics. It had a clear structure and plot to it, a balanced mix of anecdotes and banter. For the most parts of this book, however, my mind started wandering since it didn’t draw me in. 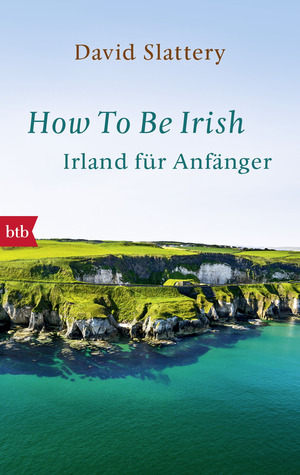 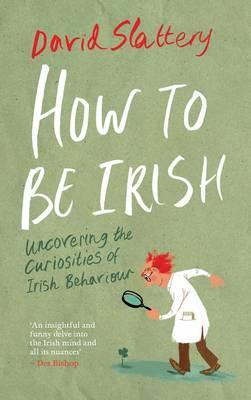