Um, apparently, I haven’t posted a Wrap-Up post since October 2015. That was ages ago. I can’t believe how much has happened since then. Anyway, the gist: two years later, I’m still awful at blogging regularly.

When only considering the amont of pages read, September was an awful reading month. However, this is kind of misleading. I did read an awful lot, in fact: 54 episodes à 45 minutes = 40 hours of Nirvana in Fire. Now you might ask what the hell Nirvana in Fire is and why that counts as reading. NIF, or rather 琅琊榜, is a Chinese historical/fantasy drama and it’s so freaking good! So if you have some time on your hands, I highly recommend checking it out! And since I don’t know any Chinese – okay, that’s not completely true, I do recognise a couple of (totally useful) things now (like bì xià = your majesty) – I had to read the subtitles. Lots and lots of subtitles means lots and lots of reading.

Additionally, I also skimmed through a couple of horse non-fiction I got from my library. Since I only read those books partially, I didn’t count either the books or the pages. 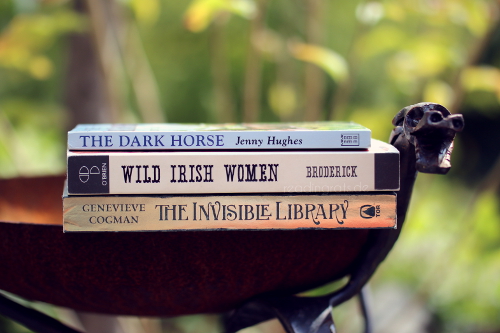 Weeeell, after a good start in July, I pretty much failed in August, only finishing two of the five books and starting a third one.

Disclaimer: I can’t really talk about the books, since they are scheduled for spring 2018 and haven’t been announced yet. On a sidenote, I’m so far behind on my reading schedule! 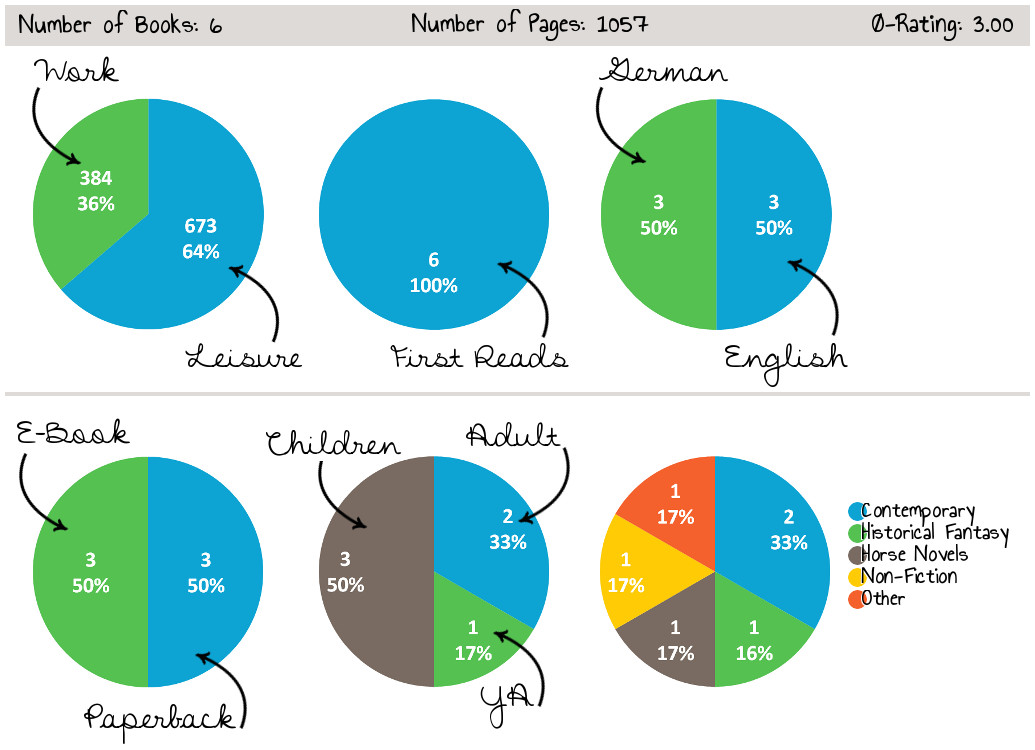