Yay, Photoshop! I don’t even have an opinion on this cover. It doesn’t fit and yet it sort of does. Jennifer Bell would have created the most perfect cover art, but it would have been wasted on this book anyway, so let’s just stick with what we have here.

Jenny Hughes is one of the PonyClub regulars. I really adore her older books but I’m not really into her newer novels, although there has been an exception. This one, unfortunately, was the weakest of her books I read so far.

I didn’t dislike it in the beginning though. However, the farther the plot proceeded, the more annoyed I got. I would have enjoyed this so much more if Kayla hadn’t pulled out a pony club game solution for every dangerous trap and the other issues were just charmed away. It would have been much more fun if the other tasks would have been something else. Like a treasure hunt with different tasks so that both Kayla and Mikal could have shone. The finale was equally disappointing. It’s a MG book, so of course there couldn’t be anything too graphic, but the solution felt so very rushed.

I started out liking Kayla but then she unnerved me with her humour and her constant solutions like a terrible know-it-all. Mikal on the other hand was as flat as a pancake. He was constantly in Kayla’s shadow, he didn’t talk much, he didn’t do much except for discovering the traps and complaining about them so that Kayla could come up with a plan. A little more balance between those two would have been nice. 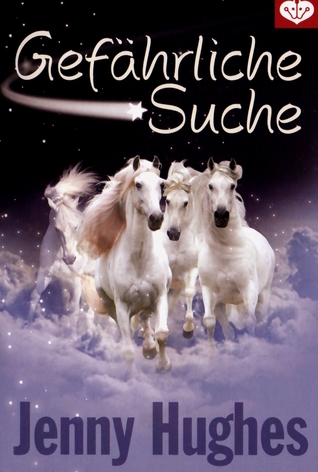 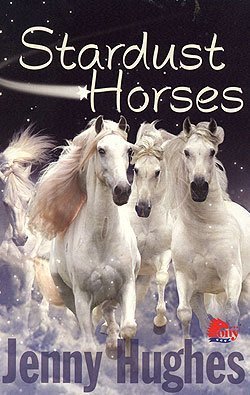