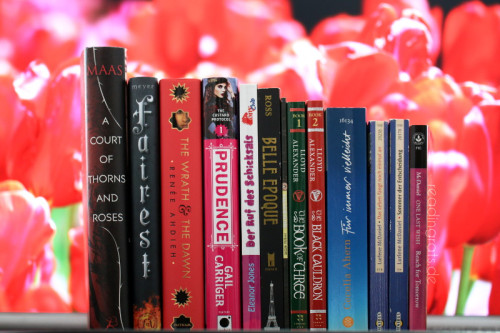 May was such an awesome reading month! Although I had a couple of projects for uni, they didn’t take up as much of my time as I feared. Most of my free time, I spent with my head in a book. Not only did I read a lot, I also read a lot of awesome books.