Review: All the Crooked Saints 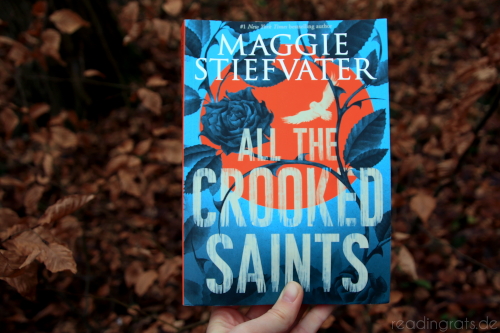 All the Crooked Saints
Maggie Stiefvater
Standalone
YA • Historical Fantasy

Any visitor to Bicho Raro, Colorado, is likely to find a landscape of dark saints, forbidden love, scientific dreams, miracle-mad owls, estranged affections, one or two orphans, and a sky full of watchful desert stars.

At the heart of this place you will find the Soria family, who all have the ability to perform unusual miracles. And at the heart of this family are three cousins longing to change its future: Beatriz, the girl without feelings, who wants only to be free to examine her thoughts; Daniel, the Saint of Bicho Raro, who performs miracles for everyone but himself; and Joaquin, who spend his nights running a renegade radio station under the name Diablo Diablo.

They are all looking for a miracle. But the miracles of Bicho Raro are never quite what you expect.

I noticed pretty early on that I liked the concepts: inherent darkness taking strange and sometimes perilous shapes by miracles that have to be overcome, a radio station on wheels that holds the key to so many lives, the complicated relationships between the characters, and the desert setting. However, I also realised I wasn’t sure whether I would come to like the book. In the end, I didn’t. In fact, it bored me so much I was very close to giving up on it.

The writing was quite beautiful. Very lyrical, very meta, very deep – but it didn’t really go anywhere. There’s not much plot. Instead, it’s a convoluted succession of snippets describing the fates past and present of numerous characters. Oh, and then there are owls for no reason except to be atmospheric, an episode with a fighting rooster, lots of physical labour that seems pointless, so much talk about food and roses, and other weird stuff that ultimately had the central plot string watered down so much it was hardly there anymore.

It’s quite unfortunate the book was all over the place because the central idea is a great one: Everyone has an inherent darkness the Saint of Bicho Raro can bring to the surface by a miracle, which usually transforms the person in some way. Said person then has to figure out why the darkness took that particular form and come to terms with it. Only then the darkness will disappear. Some find the answer quickly, some get stuck, but the Sorias cannot help because that would bring out their darkness, which is even more potent and dangerous. I wish there had been more of a straight forward plot surrounding this without the multitude of episodes and characters to dilute it.

And there are a lot of characters. So many, in fact, that I could hardly keep the names apart – especially when it comes to the Soria family. Apart from Daniel, Joaquin, and Beatriz, the only Soria that stuck with me was Beatriz’s dad in his greenhouse and the fact that the family members are pretty much at each others’ throats for some reason or another all the time. Of the three main characters, I could only tentatively connect with Beatriz, maybe because she’s the most present and active one. I loved the pilgrims, though. They are the most interesting characters due to the manifold manifestations of their darkness. I liked Marisita most of all with her butterfly dress and constant rain, but I was really disappointed by her back story, which felt like it came from a different book altogether.

Oh, and also: this is a white woman writing a Latinx story. That usually doesn’t bode well though I’m in no position to comment on what this means in case of this book. 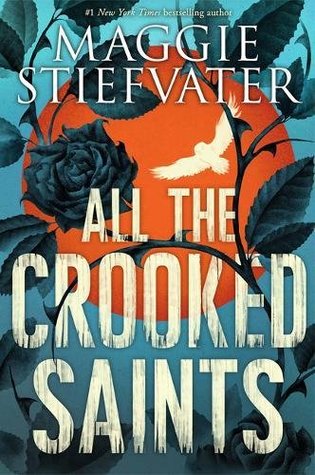 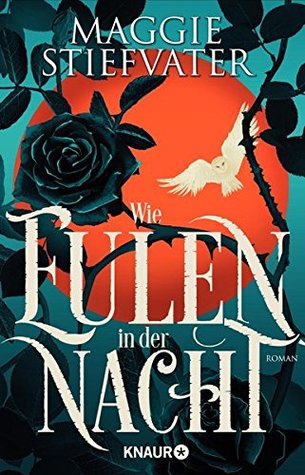