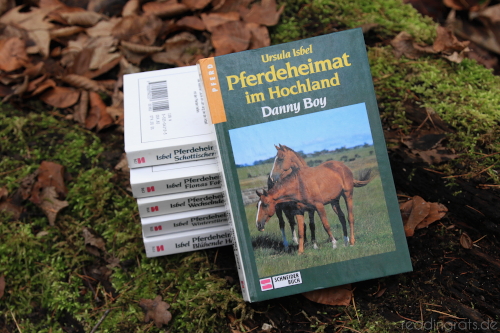 The Cover (and Title)

The series design is not growing on me, but at least the picture is a little more colourful than the one from the first book. Still has nothing to do with the content, but that would be too much to ask for, wouldn’t it? However, there’s one issue that’s rather grave: the title. While the song “Danny Boy” is referenced several times (starting in book one) and it’s used in regard to the character Danny, the song is still an Irish and not a Scottish folk song, so it’s just wrong to use it here to this extent.

After finishing the first one, I immediately went on to book two. I had forgotten most about this series and was pleasantly surprised how much I still enjoy it! If I continue my reread this quickly, I might even have a chance to finally finish the series this year – 13 years after starting it!

This one picks up pretty much right where the first book left us – and it continues in just the same fashion, so we’re onto the second non-episodic episode, the second snippet of the whole story. Meaning: even ten days after Laurie arrived in Scotland, there’s still no all-encompassing subplot. There are, however, two things most of the story revolves around:

Furthermore, the The Laurels family gets a new addition: a very workaholic housekeeper, who becomes enemies with Mrs Tweedie at first glance. Of course, adding a new character proves to be a perfect opportunity to include more political content, resulting in one of the two rather lengthy and not quite organic insertions (I’m still a huge fan of the content, just not the execution).

And then there’s of course the atmospheric first person past tense narration, wonderful setting, and me dreaming myself to Scotland. Oh Danny Boy, the pipes, the pipes are calling indeed (as long as we forget that this would rather whisk us away to Ireland, but in that regard, I’m not picky.) 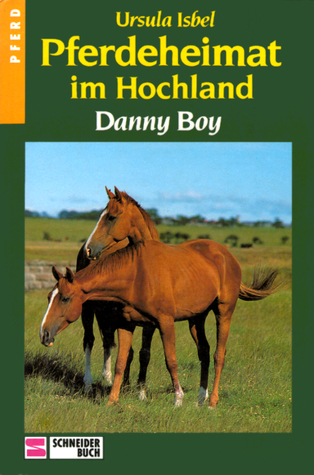