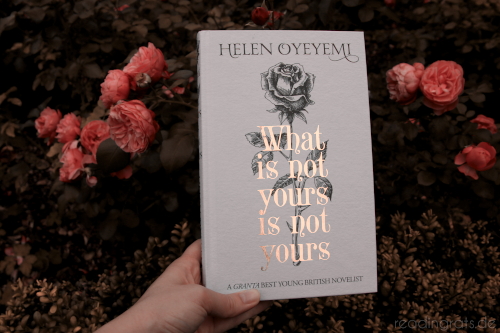 Playful, ambitious, and exquisitely imagined, What Is Not Yours Is Not Yours is cleverly built around the idea of keys, literal and metaphorical. The key to a house, the key to a heart, the key to a secret—Oyeyemi’s keys not only unlock elements of her characters’ lives, they promise further labyrinths on the other side. In “Books and Roses” one special key opens a library, a garden, and clues to at least two lovers’ fates. In “Is Your Blood as Red as This?” an unlikely key opens the heart of a student at a puppeteering school. “‘Sorry’ Doesn’t Sweeten Her Tea” involves a “house of locks,” where doors can be closed only with a key—with surprising, unobservable developments. And in “If a Book Is Locked There’s Probably a Good Reason for That Don’t You Think,” a key keeps a mystical diary locked (for good reason).

Oyeyemi’s creative vision and storytelling are effervescent, wise, and insightful, and her tales span multiple times and landscapes as they tease boundaries between coexisting realities. Is a key a gate, a gift, or an invitation? What Is Not Yours Is Not Yours captivates as it explores the many possible answers.

Wow, this was a wild ride. I feel like I only understood about 10% of what I read. Still, I enjoyed reading this collection a lot – at least in the beginning. The last couple of stories unfortunately didn’t connect with me quite as well as some of the previous.

The writing is very beautiful, incredibly intricate and complex and there’s more happening between the lines than what’s on the page. I think I would have had to read each story several times with my mind on high alert and a book club at hand to thoroughly discuss to come even close to fully grasping what these stories were all about.

I loved that these stories are also somehow intertwined and was always glad to see a familiar face again, even though the timelines might have been jumbled and the circumstances and contexts were different and one was left wondering what happened in-between. Also, lots of racial and sexual diversity!

There’s one thing many of the stories have in common that I didn’t quite like: plot lines that felt unnecessary, out of sorts, like dead weight. But maybe I just didn’t understand why they were there.
Bibliographic Information
This Edition
German Edition 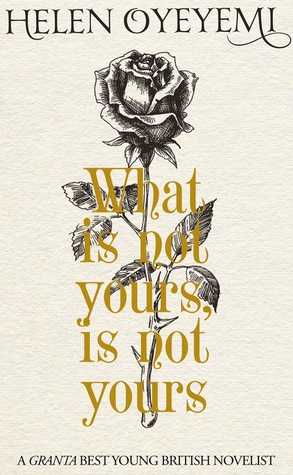 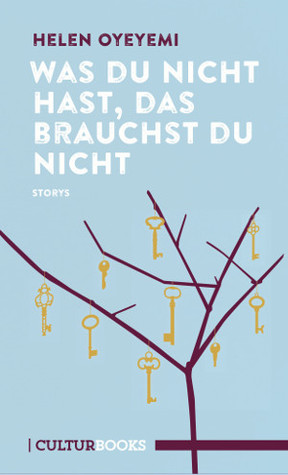