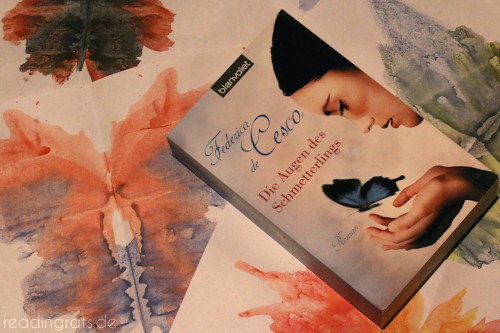 Weird. That’s the first word that comes to my mind when thinking about this novel. Technically, it had all the elements of my favourite chick lit novels: family mysteries, history, and foreign cultures. And yet, the pieces were oddly intertwined, the parts not evenly distributed over the course of the novel instead appearing as lengthy chunks one after the other. Furthermore, as much as I’m inclined to believe in some kind of the supernatural, as much as I love fantasy and madness borderlining each other, this story was something I just couldn’t fathom.

I had a rough start and as it turned out, what threw me off should reappear time and time again. I was thrown into the past in flashbacks of considerable lengths. In general, I do enjoy flashbacks very much, but not if they hold back the story line of the present. Therefore, I just couldn’t get into the Sami culture, although it appears magnificent, since I anxiously awaited Agneta to finally get to Tokio so the story that I was promised would begin. I did, however, enjoy Tokio and the Japanese culture very much, although I still didn’t warm up to the narrative. It was stuffed with information and stories inside the story and thus often dragged.

I don’t have much to say about the characters. I was neither desinterested nor invested in them; I followed their developments without being emotionally attached. They all had interesting facettes to their personalities, but I couldn’t really relate to any of them.

I also had a hard time with the spiritual element of the story. Madness borderlining the fantastical – that’s something that fascinates me. However, in a novel that is clearly contemporary, fantasy turns into spirituality. I had a hard time wrapping my head around this element. Agneta being accompagnied by the spirit of her dead brother, talking to him and him talking back – I have to admit that it weirded me out. I also found it hard to accept that a disturbing painting holds the spirit of a mad woman that might or might not be able to possess people. I’m rather inclined to call it schizophrenia. Anyways, perhaps it just wasn’t for me. 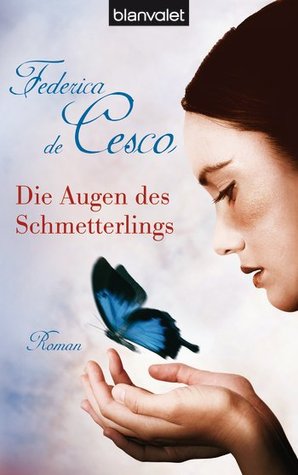