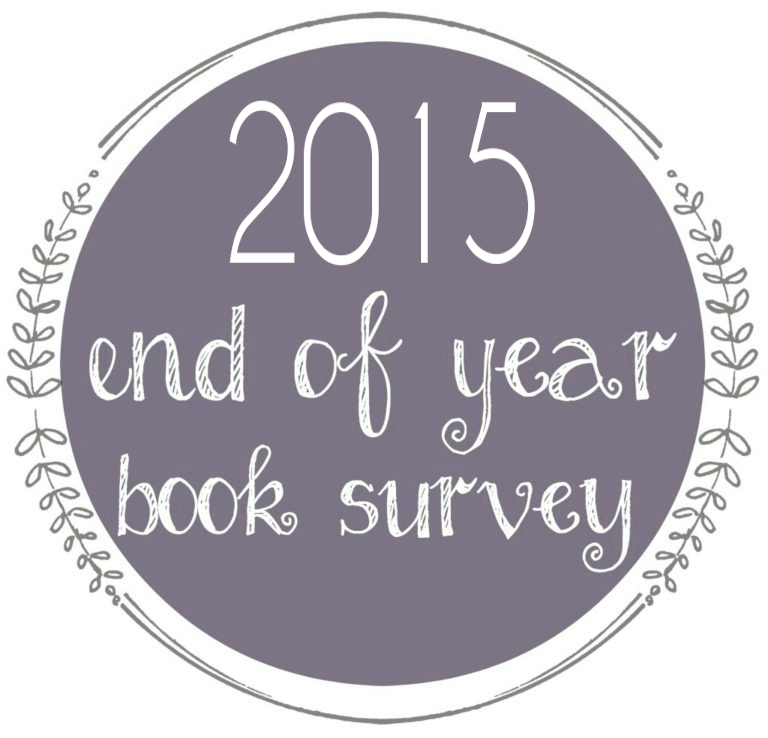 Yeah, this is beyond silly. I just have a talent for semi-preparing these and then never finish them in time. But I had this one almost done so I just didn’t want to delete it all. And it’s kind of nice reminiscing last years books.

Number of books I read: 117
Number of rereads: 12
Genre I read the most from: Fantasy
(23 Contemporary Fantasy, 21 High Fantasy, 11 Historical Fantasy, 10 Science Fantasy)

Finnikin of the Rock (The Lumatere Chronicles, #1) by Melina Marchetta
In contrast to pretty much everyone else, I loved this one the most in the series. It just blew my mind! The characters! The world building! The plot! Melina Marchetta is a superb author who deserves much more recognition.

Rose Under Fire (Code Name Verity, #2) by Elizabeth Wein
I love Code Name Verity. It’s a fantastic and heartbreaking novel. Therefore, I had high expectations for RUF. Unfortunately, I just wasn’t feeling it. The setting should have triggered way more emotions than CNV, but I just couldn’t connect. The best part was seeing some of the CNV characters again. My precious babies. I cried so much for you!

3. Most surprising (in a bad way) book I read

Seelenkuss by Lynn Raven
Lynn Raven is one of my favourite authors. Her stories might be following the same pattern over and over again but I love her characters, world building, and style. This novel, however, is just so bad. It reads like a first draft, the plot being all over the place, and the characters are really weak and shallow.

A: The Lumatere Chronicles by Melina Marchetta
I’m repeating myself. If you haven’t read it yet, what are you waiting for! ALL THE FEELS are ready to embrace you!

B: Nachtland (Die Seiten der Welt, #2) by Kai Meyer
I think I’m one of the few people who actually enjoyed this one much more than the first one. I just really couldn’t get into the first novel for a very long time, but reading this felt like coming home.

C: Winter (The Lunar Chronicles, #4) by Marissa Meyer
This is one of my all-time favourite series and I’m sad it’s over. I’m desperately awaiting the graphic novels following Iko. So technically, it’s not quite over yet, but it’s officially the last book of the series.

That would be Amie Kaufman. I read and loved both These Broken Stars and Illuminae, which she both co-authored. These are amazing scifi novels! I really can’t wait to read the sequels.

7. Best book from a genre I don’t typically read/was out of my comfort zone

Klammroth by Isa Grimm
I’m not really into horror but I loved this one. The gloomy, rainy atmosphere was perfect and so wonderfully spooky.

Illuminae (The Illuminae Files, #1) by Amie Kaufman & Jay Kristoff
This book! It’s gorgeous and breathtaking and I inhaled it. It was a roller coaster ride of emotions and twists and turns. Totally recommend it to everyone who loves scifi – and everyone else.

The Night Circus by Erin Morgenstern
It’s the most beautifully written book of all time! It just speaks to my soul. I’ve never gushed so much about prose, but to be honest, I don’t have the words to do it justice.

13. Most thought-provoking/ life-changing book of 2015

It’s almost sad to say but I haven’t read a single book that fits this description. Well, I think there hasn’t been a single book that changed my life. The books I read may be all part of me and part of who I am and taught me a lesson or two, but they didn’t change my life on their own. It’s their combined force.

The Scorpio Races by Maggie Stiefvater
Because this is the epitome of a great horse novel and I’m the horse novel queen! Fantastic atmosphere, great characters, most clichée plot imaginable, but it makes for a great read.

Err, sorry, but I don’t add my quotes to GR and my handwritten notes are a mess, so I have no idea.

These books had just some mean twists I didn’t see coming at all!

20. Favorite book I read in 2015 from an author I’ve read previously

21. Best book I read in 2015 that I read bases SOLELY on a recommendation from somebody else/peer pressure

I never read books solely based on a recommendation and most certainly not solely based on peer pressure. If there’s not at least something about the book that piques my interest, I’m not going to waste any money on it.

Seeland: Per Anhalter zum Strudelschlund by Anna Ruhe
I’m not really reading many debuts, that’s why a 3 star book takes the crown here. It’s a lovely MG novel though.

There’s no way I just name one so here are my top five:

The Lumatere Chronicles by Melina Marchetta
I cried so often and so hard. These books completely wrecked me!

A Thousand Nights by E.K. Johnston
I didn’t expect to like this as much as I did but it’s a wonderful magical oriental tale I couldn’t put down. I recently found out that there will be a companion novel, so I’ll definitely check that one out as well.

The Lumatere Chronicles by Melina Marchetta
Are you sick and tired of hearing me say it yet? Sorry. I can’t help it. They’re just that good they fit every section.

Illuminae (The Illuminae Files, #1) by Amie Kaufman & Jay Kristoff
Because this is a piece of art!

The Vampire Diaries #1-4 by L.J. Smith
I had the first quartett lying around since 2009 so I decided to finally read them. I wish I’d just given them away back then. These books are completely mental! I mean, the TV series isn’t the greatest although I did watch and quite enjoy the first three seasons. The books, however, are something else. Wanna know a nice little tidbit: Elena, age 17, and Stefan get engaged two months after they first met. Like, what the actual fuck?!

My current number 1 priority are the books from the publisher I’m working for but apart from them, I really want to read Salt to the Sea by Ruta Sepetys. I got an ARC at the Frankfurt bookfair in October but didn’t manage to read it yet although I’m dying to get to it. [As of September, I still haven’t read Salt to the Sea yet. I did read lots of books for work, though.]

That would be The Rose & the Dagger (The Wrath& the Dawn, #2) by Renée Ahdieh, because I haven’t even started most very anticipated series that’ll end this year. [Unfortunately, it couldn’t hold a candle to the first one, although I still enjoyed it very much.]

Um, no idea. I actually never check whether an author has already written something else when I add a book to my to-buy list. I also don’t plan very much ahead but keep discovering most of the books during the year.

I can’t wait to get my hands on Gemina (The Illuminae Files, #2) by Amie Kaufman & Jay Kristoff! I hope it’ll be just as gorgeous and thrilling as the first one.

5. One thing I hope to accomplish or do in my reading/blogging life in 2016

I really hope I’ll be able to balance working full-time, writing my master thesis, and reading and blogging on top of that. That would be lovely, but I think the latter will have to be cut short. [Cut short doesn’t even begin to cover it. I’m sorry I didn’t write a single post for 7 months.]

6. A 2016 release I’ve already read and recommend to everyone

I haven’t read a single 2016 release prior to 2016, because I don’t request arcs – and the only arc I got by chance I still haven’t read (basically, that’s why I don’t officially request).