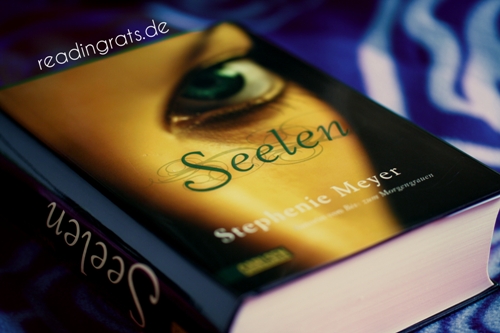 I tried to like it. I really did, but The Host also failed to win me over on my second attempt to finish this book. The idea itself had the potential of becoming a gripping, fast-paced sci-fi action thriller, but the execution emphasised all the wrong aspects turning it into an often boring and lengthy tale that focuses on a questionable love triangle propped by flat characters and a story that sometimes seems to move rather backwards instead of getting anywhere at all. The ending could have saved the novel by breaking through my wall of indifference – if the novel had actually ended there. 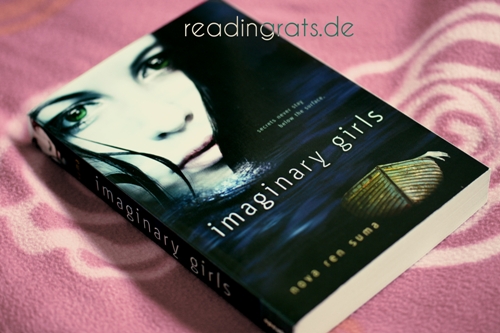 Fascinatingly weird and ominous, this book poses more questions than it bothers to answer. The reader is depending on Chloe’s narration about her persuasive older sister Ruby, the drowned town of Olive, and an incident extinguished from the memory of the town inhabitants that keeps the reader wondering what is real and what is imagination . . .