I think this has to be my most social month in … forever! I basically went out with my colleagues every week! And by out I mean a farewell dinner, a couple of outdoor outings, and two leisurely walks, one with ice cream and one with beverages. It was a lot of fun! Should definitely do it more often. Would be even better if one didn’t have only limited options due to that raging pandemic.

Plus, work finally cooled down a little since my big project – our new website – has finally launched. I can now concentrate on getting to the many unanswered emails … and everything else! Plus, I got news that I’m going to change departments again come January. With an incredibly heavy heart, I will leave social media behind and focus solely on all things rights, which I’m really looking forward to! Under the current circumstances, I know I would have become more and more unhappy, so my head is quite sure I made the right choice and that a change of scenery is exactly what I need. My heart, however, can’t imagine a work life without social media. But who knows, maybe I’ll be back in online marketing one day. And in the meantime, I might be able to keep a fresh mind and focus on my own channels.

I also did get quite a lot of reading done – so much so that I don’t even know how I did it! However, this was the first (and hopefully only) month I exclusively read books for work! However, I managed what seemed impossible … 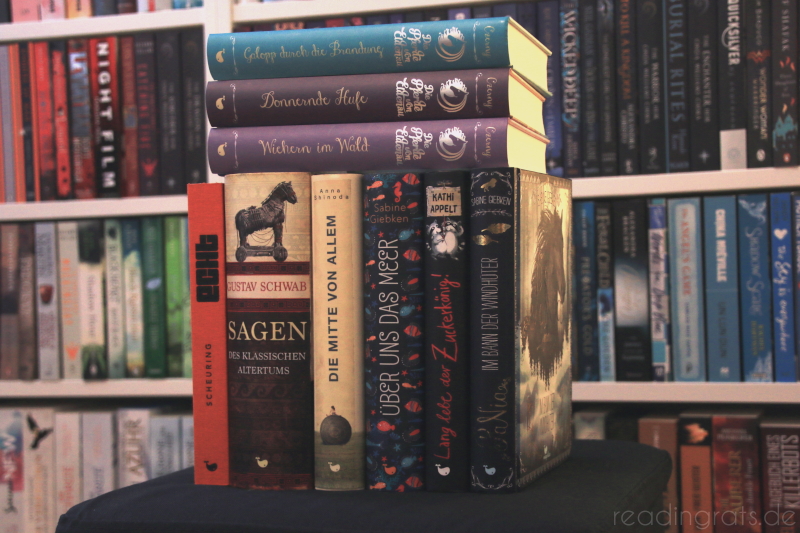 In a not quite unexpected because meticulously planned turn of events, I finally managed it! I’ve read each and every book my publisher has ever published! And by each and every book I mean content – naturally, I did not read a paperback edition if I’d previously read the hardcover and so on. I started this endeavour in November 2015 and as of August 2020, I’m all caught up. How many books, you ask? Well, about 320, give or take a few (I’m not sure I caught ever duplicate on the list), but a third of these are board books and picture books, so rather quick reads. But let’s dive into this last batch (for the time being. The publishing machinery never stops):

Also: two books from our spring 21 programme (meaning I can’t really talk about them yet): a very cute picture book about a little dino and a fairytale pony adventure. 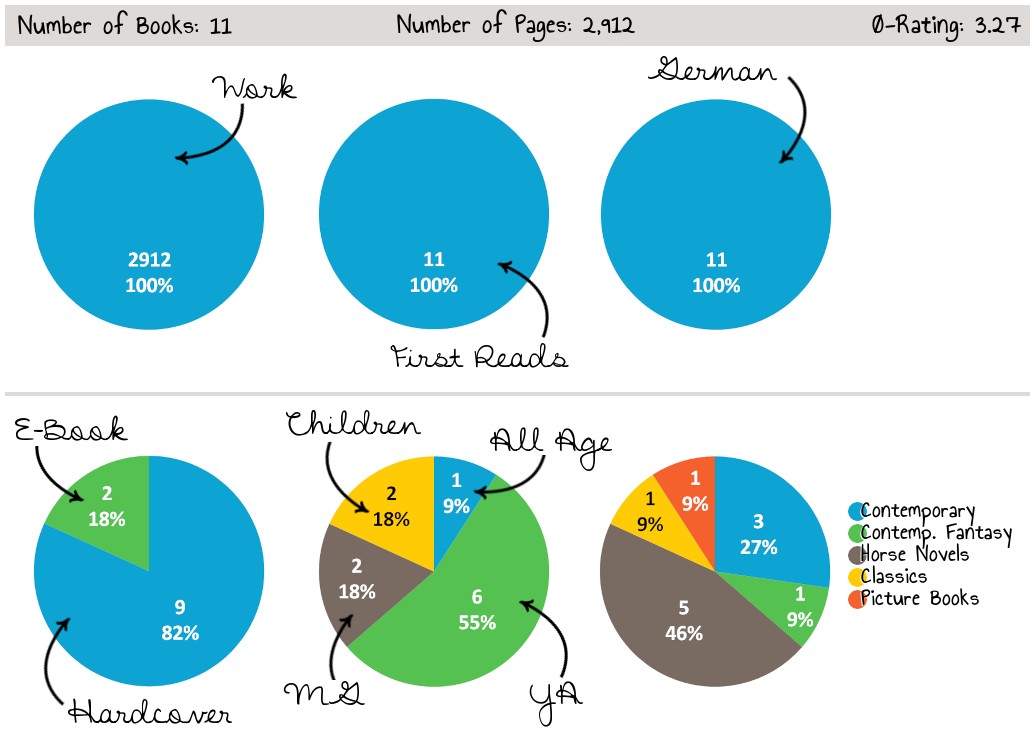