It is not a good sign if you have to open your calendar app to check what actually happened in July. The months just bleed together in my head. All in all, July was a rather good month, though really stressful at work.

Anyway, I had a ten year anniversary high school graduation reunion, which was a bit weird with corona restrictions (we had such a lovely plan and pretty much had to cancel 90% of it) but it was so great seeing at least some of the people again. Sometimes it feels like only yesterday, sometimes like ages ago. Had a great time chatting with old classmates, though it also makes me feel a bit weird since so many are a) in a relationship b) married or about to marry c) have children.

I also went on a three-day hiking trip with my mum, which was also a bit strange. It was the first time I’ve been somewhere else (excluding the place my parents live) since March. It was lovely and I took lots and lots of pictures of butterflies. There were so many of them, some I haven’t even seen before.

The only really annoying thing (apart from spending way too much time at work) was an issue with a faulty socket. Due to miscommunication and/or laziness, I was without electricity in my living/bedroom for two weeks. Could have been resolved after one week if they had taken this a little more seriously. And it was dead serious. Turned out there was a loose connection which had started to freeze together. This could have ended in a house fire, but sure, everything was totally alright. Having no electricity also meant I didn’t read much for two weeks, but I still managed a decent amount of pages. 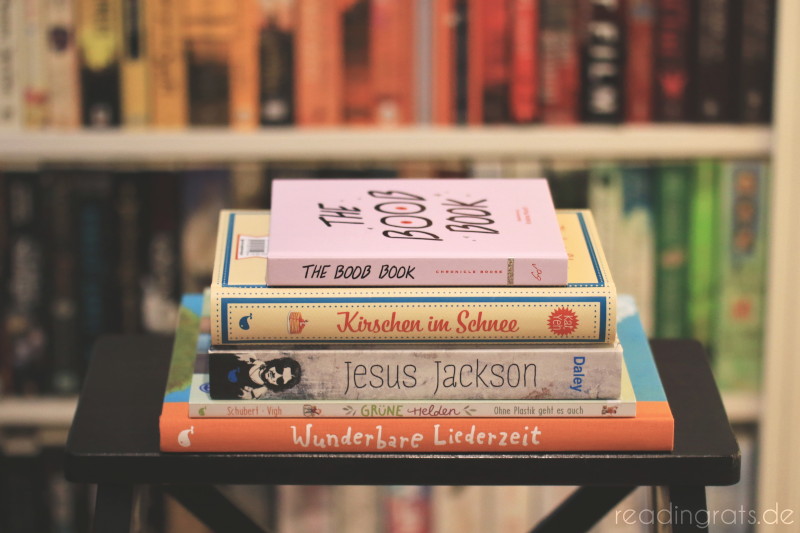 I decided to go on hiatus from this challenge for the next six months. I just couldn’t keep up anymore. Instead of putting even more pressure on my reading, I thought it would be a good idea to catch up on my very long reading list. This month, I continued one of the older SuBsalabim choices but I haven’t finished it yet.

Still going strong in trying to finally tackle all the titles I haven’t read yet – plus trying to get to the spring 21 titles as well.

Also: six books from our spring 21 programme (meaning I can’t really talk about them yet): a non-fiction picture book that’s hands down my favourite book in the whole programme and I haven’t even seen nor read all of it yet; an adorable picture book with a familiar face; a very woodsy sequel; a story about an unusual new pet; the story of a girl trying to figure out herself (that one really hit me hard); and a story about a girl who has to figure out how to tell truths from lies. 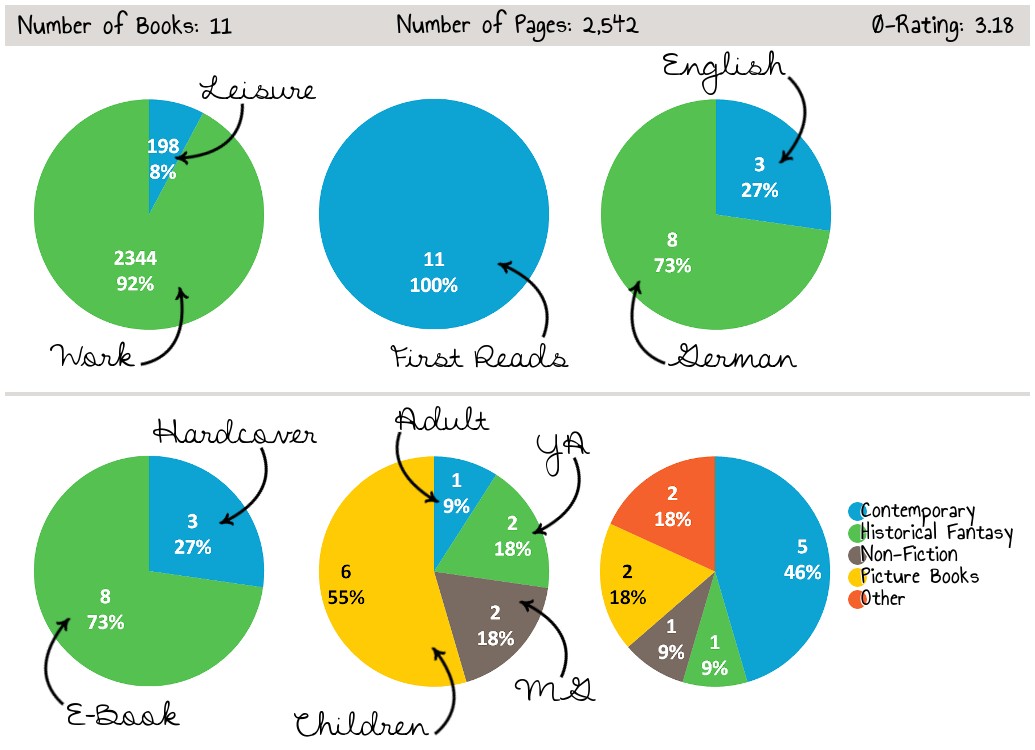