Yiiiihaaaa, I did it! For the first time this year, I managed to reach my goal of reducing my TBR pile by two books a month. However, that doesn’t mean that I suddenly became abstinent. Oh no, mind you, it was just another crazy month of getting way too many books. However, I also read a ton of books – probably more than I ever read before.

Maybe you remember that I mentioned that I would try to read all my newbies directly. Well, guess what, I didn’t. Big surprise. In fact, I only read two of them and they weren’t even part of my preorders. The rest will probably end up on my ever-growing TBR pile for the unforseeable future, because at the moment, I’ve almost no time to read at all. 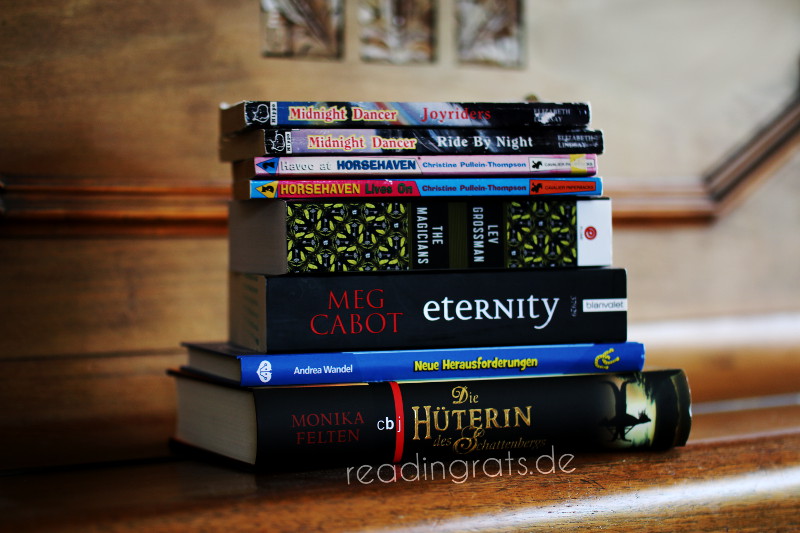 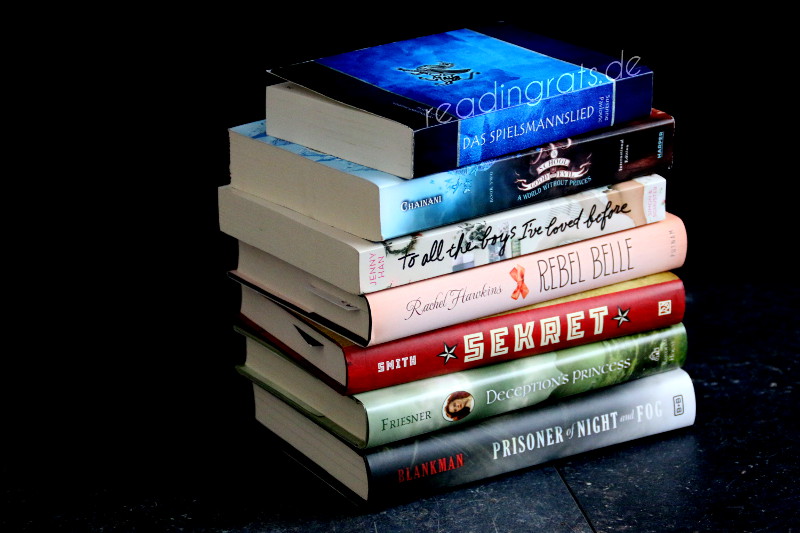