And suddenly, everything went to hell. I’m writing this in the middle of April and I can’t believe that only a little over a month ago, we were contemplating whether the Leipzig Book Fair would take place and whether we’d participate or not. It didn’t take place. And two weeks later, we were in lockdown. In my state, the rules are quite harsh since we were hit pretty badly, but it’s not that big of a deal and doesn’t change my daily life that much. I’m working from home a couple of days a week. I don’t have yoga classes. I try avoiding going grocery shopping more than once a week even more than usual.

And yet, it’s grating on my nerves. I want to go visit my parents so bad – it’s always a breath of fresh air – but I’m stuck here. I can hardly concentrate on reading. So unfortunately, after Jan and Feb worked out quite alright, my stats took a nosedive in March. But that’s just the way it is. At least I managed to get some posts up … 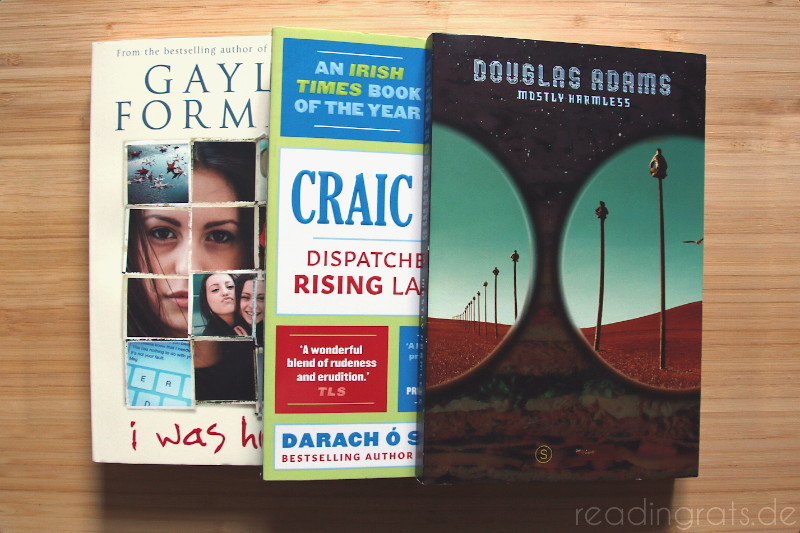 Even though I had a really bad reading month, I managed to finish two of the books and at least started the third (only 60 pages in, though).

Disclaimer: I can’t really talk about the books, since they are scheduled for autumn 2020 and haven’t been announced yet.

I did read quite a bit for work, even though it wasn’t enough. In the end, I only managed to finish three: a pretty intense YA novel that got such a perfect punny yet poetic title and two pony books. 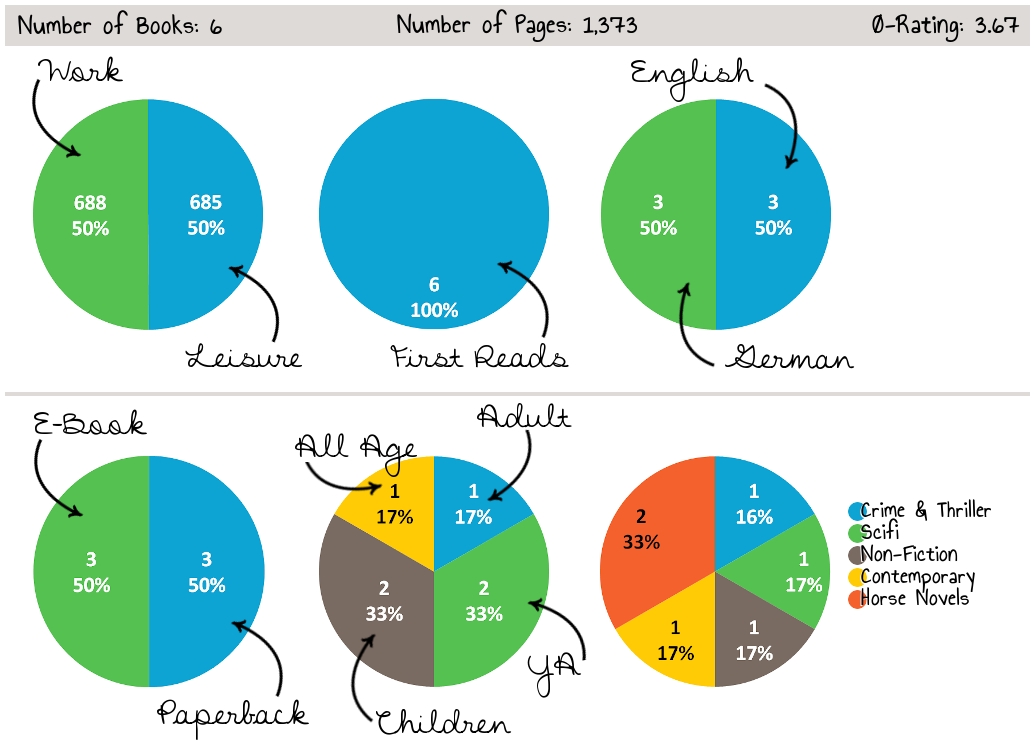