WHAT. THE. HELL?! I see all these figures and can’t believe that they are correct. It’s crazy. I think I’ve never read more pages (at least not during the last 4 years) and it’s been a very very long time since I read/finished so many books over the course of one month. And all of this happened although I was fighting a reading slump, which meant that I had to force myself to read more often than not. But thanks to the 7 Days 7 Books readathon, I finished a great deal of novels that spent way too much time on my currently reading shelf. I’m so glad I participated. It was lots of fun and really helped motivating me. 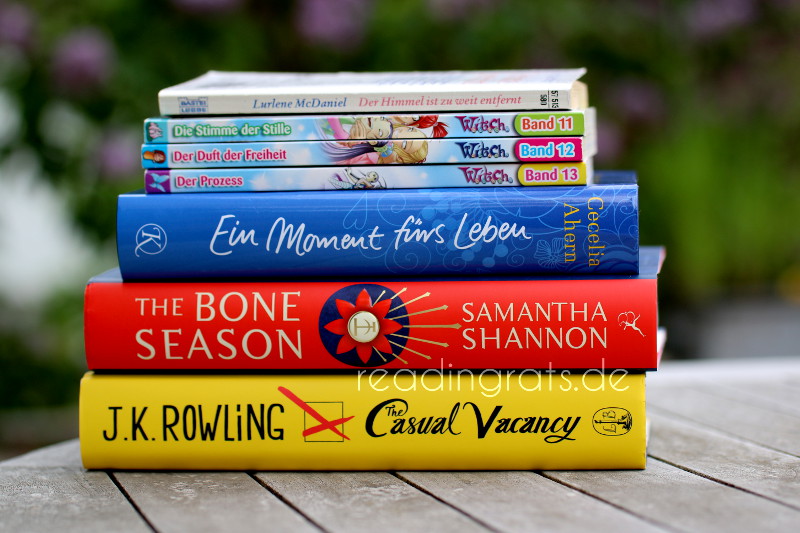 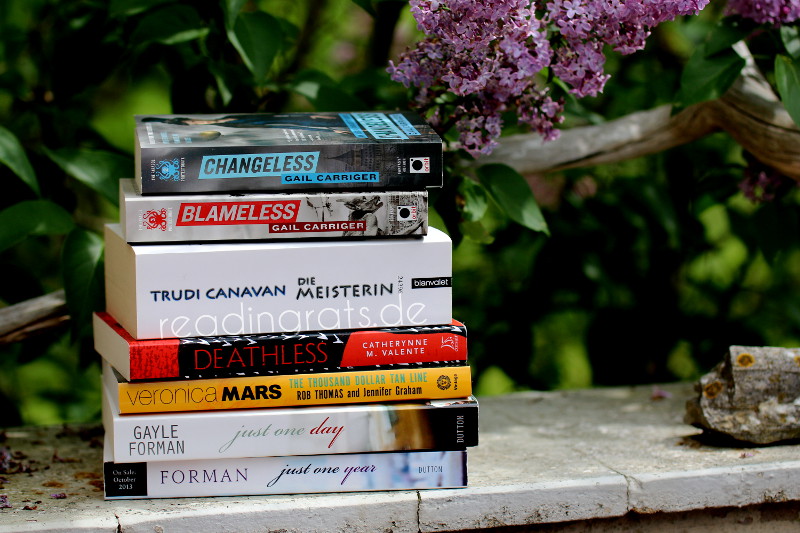 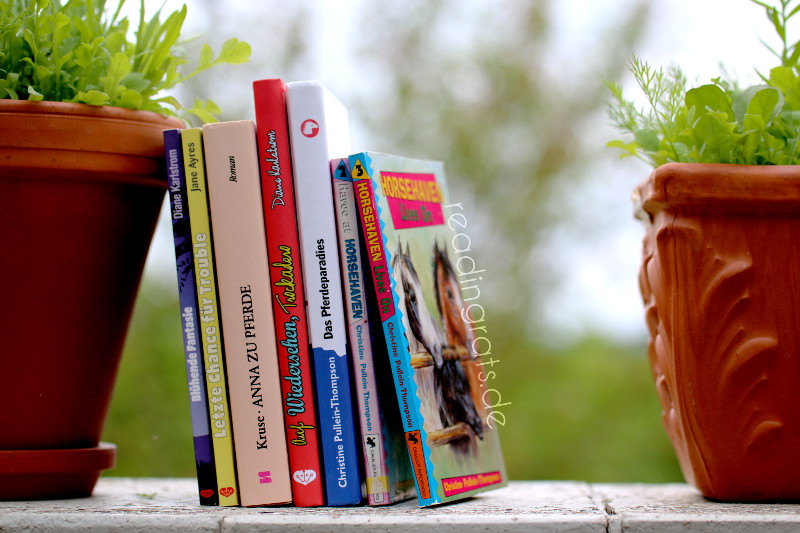