Top Ten Tuesday #9: Books I Would Love to See as a Movie/TV Show

Top Ten Tuesday is a weekly meme hosted by The Broke and the Bookish. For more information check out their features page. 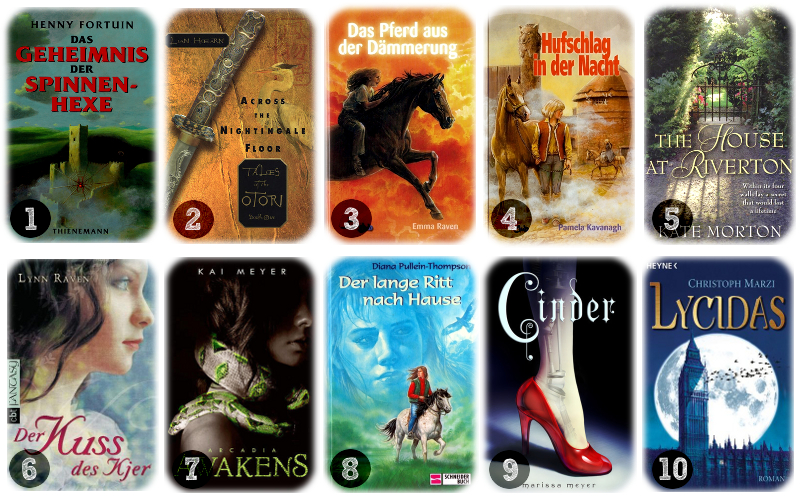 Well, well, one should think that it would be easy to find novels one would like to see as a movie or TV series. However, there are so many YA novels which are already in different stages of production that it was rather difficult to find favourites that aren’t already opted for an adaptation. Unsurprisingly, some of the following novels weren’t originally English or don’t even have an English translation and therefore don’t have an adaptation yet. If I’d live in a world in which book-to-movie adaptations were super faithful to the source material, these would be the ten novels I’d love to see on the big or the small screen: